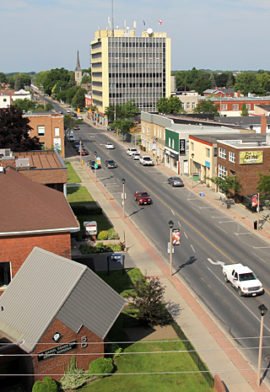 The RED program is now accepting applications on the following dates:

Support for business applicants now includes a cost-share of up to 20 per cent to a maximum of $1 million per project. This cost-sharing level is now in line with other government business support programs such as the Eastern Ontario Development Fund.

All applicants requesting over $100,000 in provincial funding will have their applications reviewed by a panel of senior ministry officials, prior to a review by the Rural Economic Development Advisory Panel, which will make recommendations to the minister.

Support for municipalities and not-for-profits falls under the Community Development Stream. This support includes a cost-share of up to 50 per cent, and in exceptional circumstances, up to 90 per cent. There is no cap on project size.

To be eligible for RED funding under either stream, projects must take place in rural Ontario or benefit rural Ontario. For the purposes of the RED program, rural Ontario is defined as lower-tier and single-tier municipalities that have a population of less than 100,000, or a population density of 100 people per square kilometre or less.

The  Rural Economic Development program has the ultimate goal of helping communities:

The program is administered by the Ontario Ministry of Agriculture, Food and Rural Affairs (OMAFRA). For more information on the renewed RED program, please visit the OMAFRA website.