Curling Centre Readying for the Shorty


Cornwall Ontario – The Cornwall Curling Centre is getting ready to greet many of the world’s top curling teams in September. 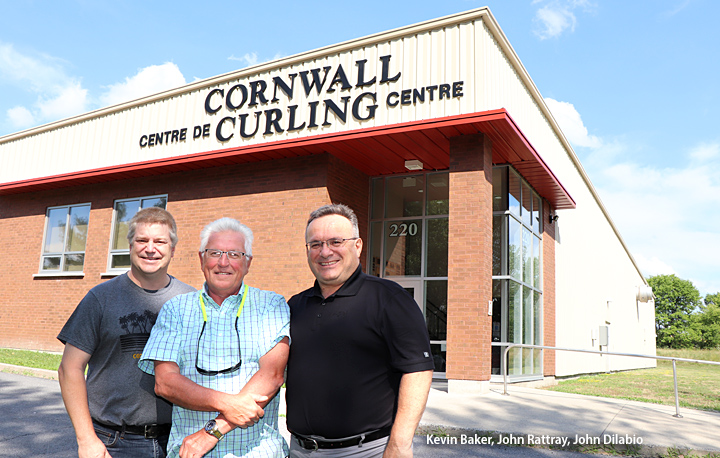 The 22nd Annual AMJ Campbell Shorty Jenkins Classic is scheduled for September 12-16 and once again will be presented by WFG Financial Group and VIA Rail.

The Shorty is the longest running event on the World Curling Tour and every year features a who’s who of the curling world. Last year’s tournament featured athletes from Korea who went on to surprise many at the recent Winter Olympics in Pyeongchang.

“Curling brings athletes from all over the world together, and many of the established teams are open to sharing insights with younger players,” adds Mr. Baker. “The Centre also offers fans a chance to meet top curlers such as Cornwall’s own Mat Camm, who is a key member of one of the hottest curling teams in Canada.”

The Shorty will once again have a combined purse of $90,000, which is the largest purse during the World Curling Tour season outside of the Grand Slam Events. To many people connected with the sport, the Shorty Jenkins Classic is often referred to as the Mini-Slam.

“Cornwall is fortunate to have an event like this – the strength of the field is a testament to the legacy that this event has created over the past 20 years,” says John Rattray, President of the Cornwall Curling Centre. “This event is an opportunity for Cornwall to show off our City to competitors from around the world.”

The Shorty Jenkins Classic Bonspiel is held in honour of Shorty Jenkins, who is widely regarded as one of the most innovative and influential ice makers in the sport of curling.

The AMJ Campbell Shorty Jenkins Classic will take place at the Cornwall Curling Centre beginning on Wednesday, September 12th and will continue through to Sunday, September 16th, with the final match at 3:00 p.m.  Tickets will go on sale soon. Everyone is welcome.

Information regarding schedule, teams and events will be available at