World Junior A Challenge Skates to Cornwall in 2020


Cornwall Ontario – Hockey Canada has announced the 15th edition of the World Junior A Challenge will be headed back to Ontario in 2020, with Cornwall set to host the international Junior A showcase from December 13th to 19th. This marks the second time, and first since Cobourg and Whitby co-hosted in 2015, that Ontario will welcome the event. 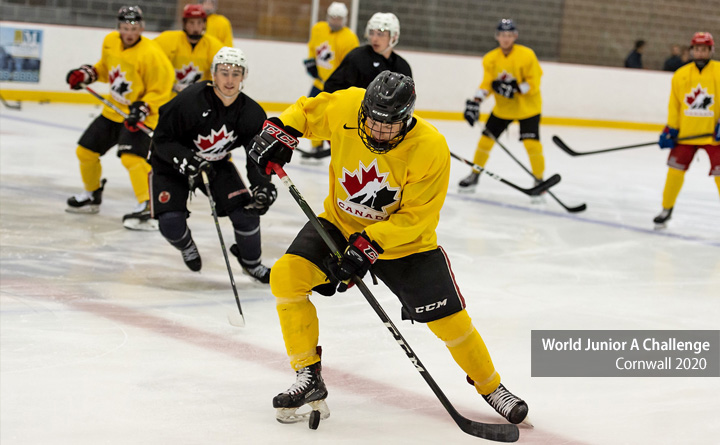 Fans from across the country will have a chance to cheer on the best players from two Canadian teams – Team Canada East and Team Canada West – as they compete for a gold medal at 4,800-seat Ed Lumley Arena at the Cornwall Civic Complex, home of the CCHL’s Cornwall Colts.

“It is an exciting time for the city and fans of Cornwall, and we know the local host committee is already hard at work to ensure it delivers a world-class event for all participants and fans,” said Dean McIntosh, vice-president of events and properties with Hockey Canada. “We look forward to returning to Ontario for the World Junior A Challenge and leaving behind a legacy to support the growth and development of minor hockey in the region.”

The World Junior A Challenge has historically had an economic impact of over $3 million to host communities.

“The City of Cornwall is proud to host the World Junior A Challenge. I am confident our world-class facilities and hockey super-fans will make our community an ideal location for this entertaining and competitive tournament,” said Mayor Bernadette Clement.

“The City of Cornwall, along with the Colts hockey club and the CCHL, have been tremendously supportive of CJHL events in recent years, including the National Junior A Championship and CJHL Prospects Game,” said CJHL president Brent Ladds. “We have no doubt that the 2020 World Junior A Challenge will be a success in Cornwall, given the large Junior A fan base that is present in that part of the country.”

For more information on the World Junior A Challenge, please visit HockeyCanada.ca