Cornwall Ontario – An American company is planning to build a massive $350 million indoor water park resort in Cornwall, Ont. If approved, Great Wolf Lodge will become one of this region’s biggest tourist attractions. 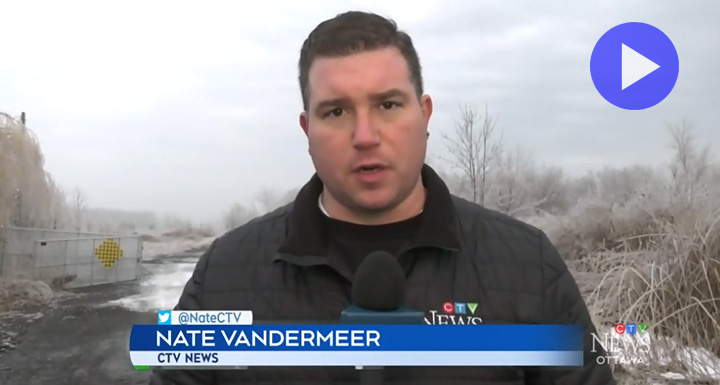 Click on the above image to view the CTV Ottawa video report by Nate Vandemeer.

For Summerheights Golf Links owner Rory MacLennan, the talk of the giant resort moving next door is exciting.

The proposed site of a Great Wolf Lodge will sit just across Hwy. 401 from the golf course.

“With all these people over there swimming, I’m sure they’re going to want to cross the road and play golf,” he smiled.

Great Wolf Lodge is the largest family indoor water park resort in North America, and the company favours a key location in Cornwall to build the next resort.

It has agreed to purchase 40 acres of vacant land in the city’s northeast corner.

“It will generate over 600,000 visits a year to eastern Ontario and greatly impact the tourism sector in Ottawa, Brockville, Kingston, and throughout the region,” Cornwall’s Manager of Economic Development Bob Peters said.

He notes part of the sale agreement is that road and infrastructure construction needs to begin this year, with that work expected to take around 16 months.

“Great Wolf is currently in their due diligence and doing the work that they need to prepare for the start of their construction project, which hopefully will begin towards the end of 2024 and be built out through 2025,” Peters said.

“If you’ve ever been to Great Wolf Lodge, it’s going to be their latest and best experience that includes not only an indoor water park but an indoor activity centre, over 600 guest rooms and just a phenomenal company,” Peters added. “The growth of their company has really resounded and connected with families across North America.”

There is another Great Wolf Lodge in Niagara Falls, Ont., but that one is under a different ownership group. 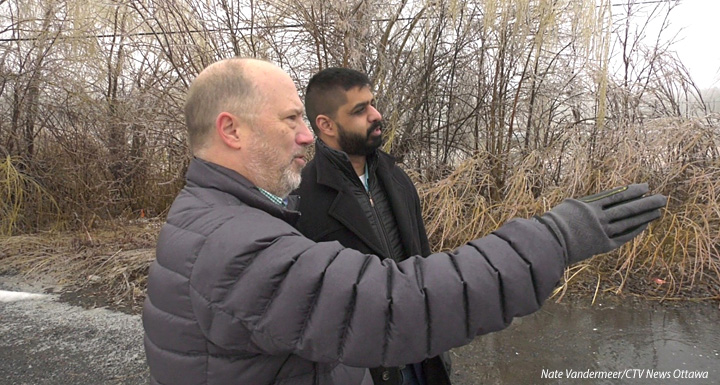 Cornwall Manager of Economic Development Bob Peters (right) speaks with Cornwall Mayor Justin Towndale at the end of Tollgate Road East in Cornwall. The area is here where 40 acres of land was purchased for the Great Wolf Lodge resort.

This new water park will be managed by Great Wolf Resorts.

“This will be their first corporate investment outside of the U.S. and they hope to expand to the U.K. and to Mexico as well, but Canada first, eastern Ontario first obviously, Cornwall first,” Peters said.

The $350 million investment would change the landscape of the region, according to Cornwall’s mayor. Justin Towndale says the resort would create 500 jobs and bring in visitors from up to six hours away, including the U.S. northeast.

“There’s an excitement in the air that you can feel, it’s palatable,” Towndale said. “I mean this is the kind of thing, it’s such a draw and it’s not just to bring tourism to the city but it’s something for our residents to do, for kids to do.”

“The 401 runs a little north of the city of Cornwall, but you don’t see a lot of the city from the highway, so this is going to put a very large footprint right along the major thoroughfare in this part of the country, and everyone is going to have to see it when they drive by,” Towndale added.  “It’s just going be quite a significant change for the city.”

“If you live in eastern Ontario, having someplace warm and wet to go to in February is never a bad thing,” Peters laughed. 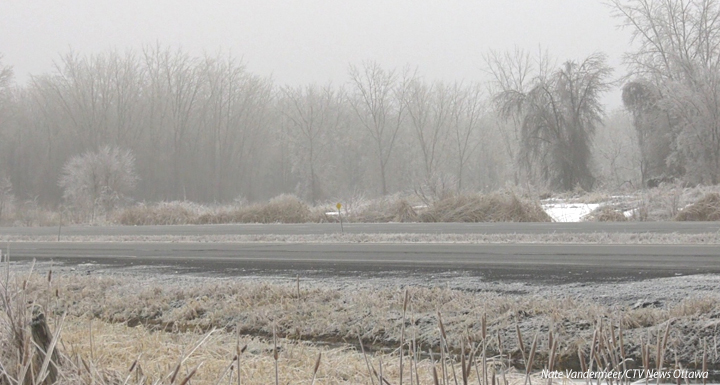 The location of the proposed Great Wolf Lodge resort along Hwy. 401 in Cornwall, Ont.

Towndale noted the investment is a once-in-a-century type deal for the region.

“The city is behind this 100 per cent. Whatever we can do to make this project happens, absolutely,” Towndale said.

For MacLennan, he says work on the project cannot begin soon enough.

“The whole spinoff that we are going to get here in Cornwall, we are so perfectly located between Ottawa, Montreal and Toronto – it’s an easy spot to come to.” he said.

“Everybody is excited. We’re close to the American border so the way our dollar is I’m sure we’ll see a lot of American dollars over here too.” 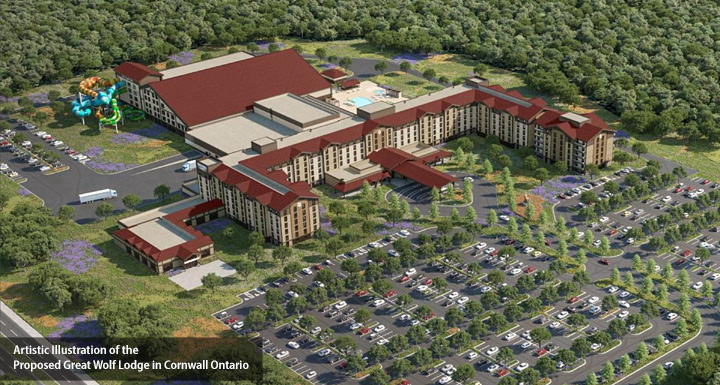 The above article was originally published by CTV Ottawa by Nate Vandermeer. You can view the original report here.

Great Wolf Lodge is featured in the 2022 Year in Review report by Cornwall Economic Development.