Cornwall Ontario — A giant step has been taken towards improving connectivity in Eastern Ontario, with the announcement that the Government of Ontario is providing $71 million in funding for a project that aims to improve mobile broadband and curing cellular dead zones. 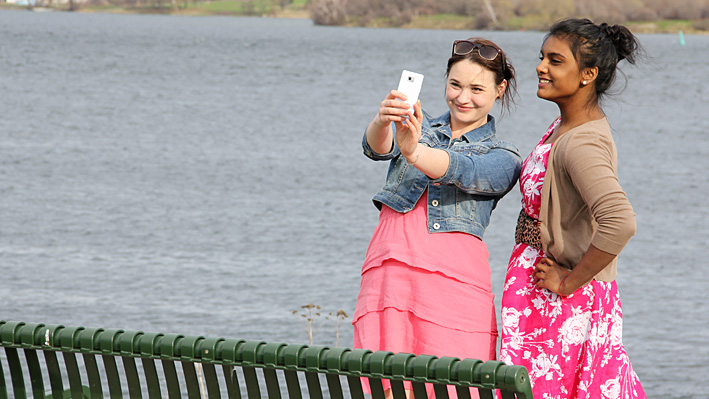 “Our government has committed to help people get the broadband and cellular connections they need,” said Monte McNaughton, Ontario Minister of Infrastructure. “This means there are homes, businesses and major roadways where it is difficult to access the internet from a smart phone. This is a matter of public safety and economic opportunity.”

The Eastern Ontario Regional Network (EORN) Mobile Broadband Project is a $213 million public private initiative that would build on EORN’s high capacity, fibre-optic backbone network to help close the gap in cellular services in the region.  The project is strongly backed by the Eastern Ontario Mayor’s Caucus and the Eastern Ontario Warden’s Caucus. The Federal and Provincial government are expected to contribute a minimum of $71 million each, with a minimum of $61 million coming from the private sector, and the remainder from area municipalities.  The project is expected to generate up to 3,000 jobs over 10 years and create potential revenues of $420 million.

In July of last year, the City of Cornwall committed $300,000 to support the effort.

“Increasing capacity and coverage the cellular network in Eastern Ontario will help our residents and businesses thrive and prosper,” says City of Cornwall Mayor Bernadette Clement. “Connectivity is an important factor in maintaining the competitive position of our region on the global stage.”

“We want to attract a few thousand more residents to our area in the coming years – to contribute to our community,” noted Mayor Clement. “Ongoing investment in connectivity will help us get there.”